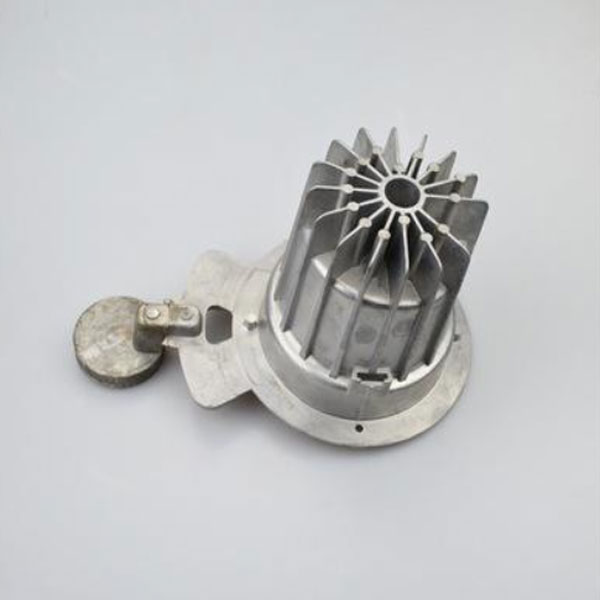 Die casting is kind of metal manufacturing.Generally,die casting featured that the melted metal are injected into cavity at very high pressure and speed.The mould of die casting are made from high strength alloy.The die casting process are very similar to plastic injection.Most of die casting parts do not contain ferrous element,such as zinc,brass,aluminum,magnesium etc.Die casting machine mostly use cold chamber or hot chamber machine.

Currently,die casting are improved based on traditional methods,which reduce porosity mostly.We use this improved method for zinc die casting and quantities of sub-standard die casting parts reduced very much.

Normally,die casting include four main procedures inclusive of preparation,filling,injection and get parts off mould.During preparation,we spray lubricant onto mould which is useful for die casting parts to get off mould.After spray lubricant,the melted alloy are injected into mould cavity.After melted alloy fill up whole cavity,the high pressure will keep melted alloy into mould till parts are formed.Then the formed parts are pushed out by eject pins. Once parts get off mould,the sprue,runners and overflow will be removed from parts.Those parts removed can be re-used into next die casting run.

The filling can be finished extremely fast by high pressure injection,which can make sure that all cavities are fill up totally.The thin wall can be formed and surface finishing can be very good by this way.However,porosity is very hard to avoid so tooling have to be improve for venting.Seconary machining will be apply on die casting,such as tapping,drilling and polishing.

The parts can be finished at very low tolerance by die casting.The surface finishing are much better than other casting methods.Die casting can also accomplish complex geometry.Fast lead time can be guarranteed by die casting for big volume.However,die casting mould are very expensive so it is better to have parts produce on big quantities by die casting. 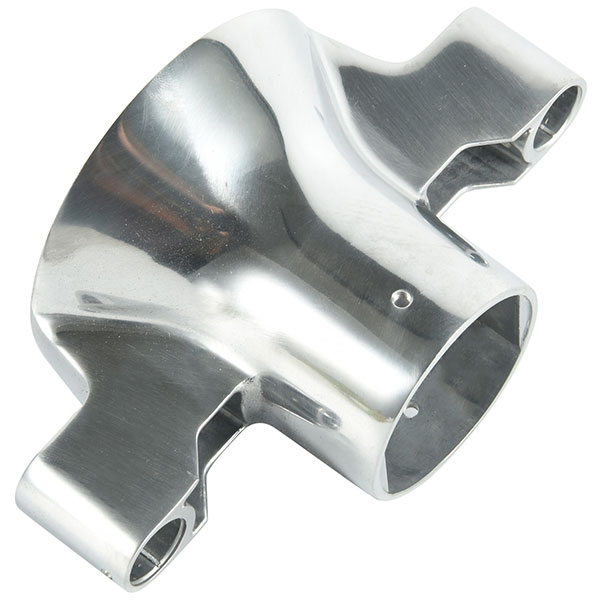 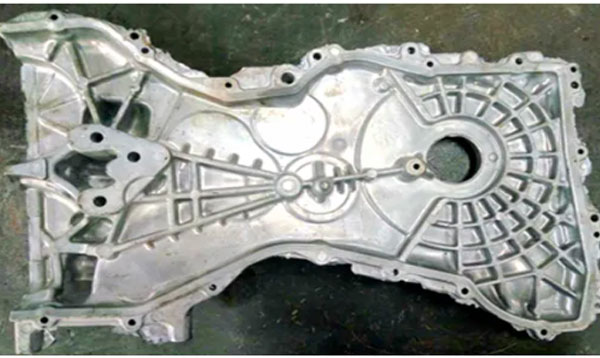 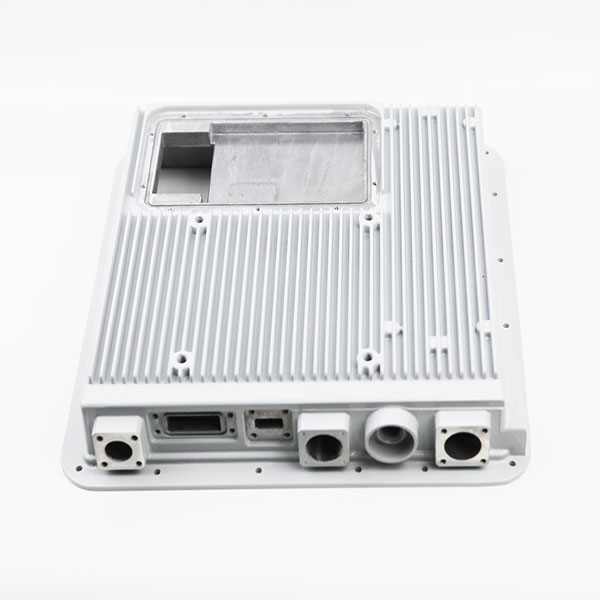 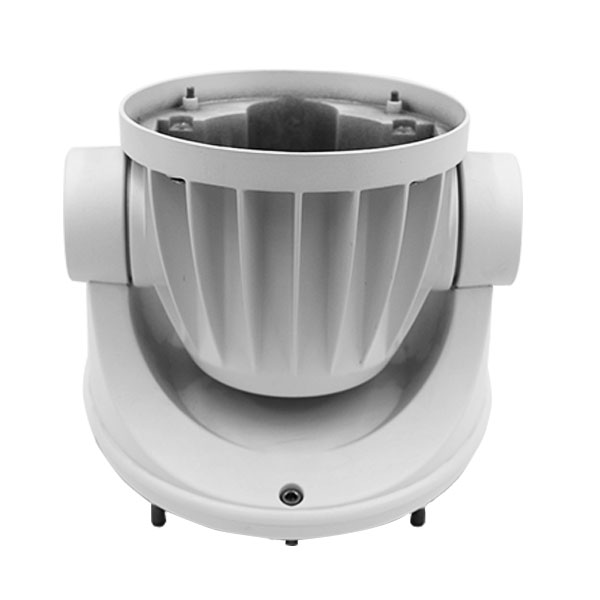 Send us your inquiry